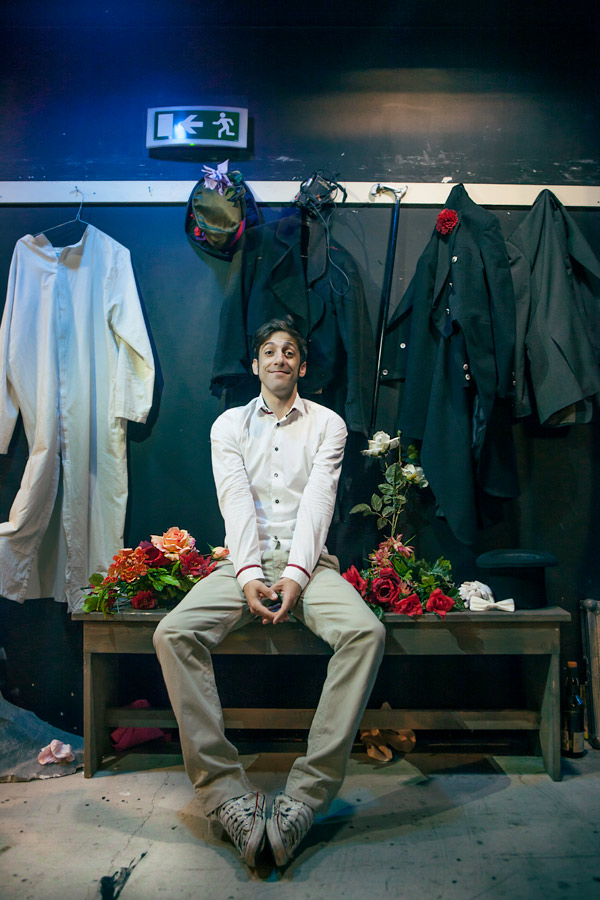 Every one of us has his own interesting story to tell about his life. Sometimes are hard, funny, happy ended or not, stories about love, passion, friends, work, dreams… This one, is a story about...
E

Every one of us has his own interesting story to tell about his life. Sometimes are hard, funny, happy ended or not, stories about love, passion, friends, work, dreams… This one, is a story about a newborn star like those we have watched at the cinema or read in a book.
The main hero is Markos Bougias. He was working as an usher in Mikro Pallas Theater in Athens.  Someday an actor of the performance that was talking place in this theater, was sick and the protagonists actor Vicky Stavropoulou called Markos to play for two nights. That was the start … ! It was a dream come true for Markos Bougias. He was on stage acting with many other well known professional Greek actors! Today Markos is playing on his second theatrical performance, in Aliki Theater.

A young actor isn’t familiar with photographs. It is strange for us to hear something like that but if you thing that one of these photos will be published on thousands of copies all over the country and maybe effects you carrier, it’s already becoming very important for the actor.  The good thing in this photoshoot it was that one more time it took place at a theater which had many options and props that could blow up creativity and the pleasure of freedom to use all these scenery for the photographer needs. Markos Bougias was polite and patient until the last minute. After working with him I am sure that these two qualities he has in his character will help him in everything in his life and his career.
I am glad that I was the photographer of his first photoshoot. Wish you good luck and an enjoyable future career. The photos were published in 9th of November 2013 in K magazine of Kathimerini newspaper for his interview by Ioanna Blatsou. 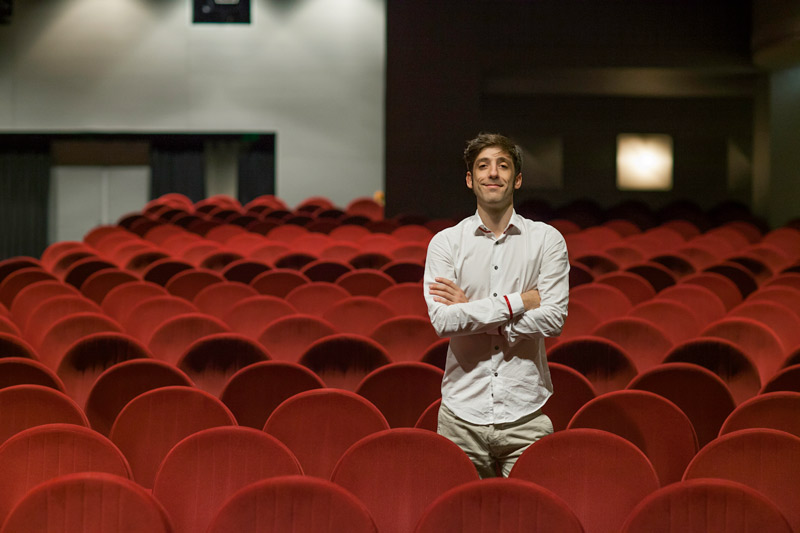